It is Sunday and I’ve got the day off and I intend to do some writing.

But first, let’s talk about Kindle Scout. A lot of people ask me – IS KINDLE SCOUT WORTH IT?

Well, mileage can vary, like they say in the commercials.

My book, KELPIE DREAMS, (available in audiobook later this month), won Kindle Scout back in May 2016. I got a big fat $1500 US advance, which translated to about $2000.00 up here in Canada. That’s a lot of money for this old boy. I paid some bills and even a few frills for my wife. As a direct result my local publisher matched that Kindle Scout advance on my latest regional book.

So that’s definitely worth it.

The only problem is I haven’t managed to sell off that advance yet. I have sold about a 1000 copies of KELPIE DREAMS and am still about $275.00 worth of sales away from turning this into a paying proposition.

I suck. Not in an oh-heck-I-might-as-well-jump-off-an-asteroid sort of suck. No, no I am talking about a whole different level of suckitude. I have had a rough couple of years losing family and dealing with other personal crisis and my fighting instincts have been dulled down a bit. So I suck. Some of you folk will want to tell me not be so hard on myself, but I don’t blame myself for this level of suckitude that I have unexpectedly acquired. I own it, I accept it and I am taking steps to rise above it. Sitting around and grumbling about the ineptitude of the folks at Kindle Scout would not serve me one little bit – so I will take on that suckitude and conquer it.

Kindle Scout works for some folks.

Let’s take Tom Swyers for example. His book, THE KILDEER CONNECTION, was released in August of 2017 and has sold over 5000 freaking copies.

Is KILDEER a BETTER book than KELPIE? Heck no, but what is true is that Tom Swyers has promoted his release in a heck of a lot more ways than I had ever thought of. Better than that, his KILDEER is #2 in a series, so a significant portion of those 5000 readers who bought a copy of KILDEER have read it and enjoyed it and have gone on to buy a copy of Tom’s first book, SAVING BABE RUTH.

Tom Swyers took what Kindle Scout gave him and made it work.

So – is Kindle Scout worth it?

You bet your sweet patootie it is worth it – but you ought to give some serious thought about what comes next. Be ready for that next move. Have your paperback version ready to hit print in a week or two after the e-book release. Have your promotional material all ready to roll. Have your guest blogs pre-written. Have your Twitter feed all HootSuited up – (or whatever freaking gadget/app/thing-a-ma-bob that you use). Get busy thinking about the next book and your next campaign.

Be ready to work at it.

As for me, I know what I need to do. I am working on that new local book for my traditional publisher. I aim to have it submitted in the next couple of weeks. I have a deadline and I am cooking.

Then I need to get busy working on my next book. I need to get back on my writing machine and start boogying. Enough of wallowing in my own personal funk.

I am NEVER going to blame the folks at Kindle Scout for my own personal suckitude. The fact is, I have worked with at least TWO of the suckiest small press publishers on the planet, over my forty years of pounding keyboards into money and BOTH of those sucky small press so-called-publishers have gone the way of the do-do, meaning that they are done-done!

So I am NOT even going to mention their names, because they are dead and gone – but the point is – I HAVE SEEN THE BEAST OF SUCKITUDE – and Kindle Scout (or Kindle Press) does NOT look a ding-dong-thing like either of them.

Speaking of money – I still owe about $275.00 on my KELPIE DREAMS advance.

The good news is that KELPIE DREAMS is currently on sale from this Sunday to next Sunday (February 4 to February 11) for 99 cents.

SO – if I can only manage to sell 300 copies of KELPIE DREAMS over the next week I will burn that last bit of advance down to the ground and my book will become a paying proposition!

So please, if you can find the time, pick up a copy of my book for 99 measly cents. If you already have bought a copy, thank you very much, and could you PLEASE shout it out somewhere. On Facebook, on Twitter, even write it on the walls of your washroom at work.

As for me, I’m going to keep on writing.

I am getting down off of the soapbox now. 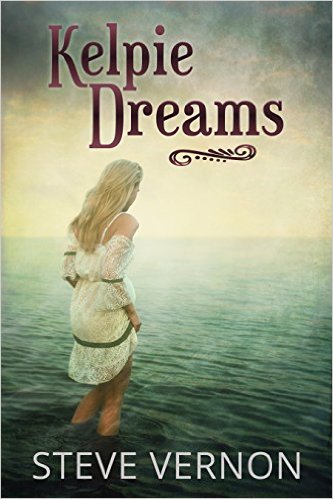 Selkie in a Bottle

My wife and I were in the liquor store last night, here in Halifax, looking for some wine for the weekend.

She spotted a tall display of your brand new Selkie Wine.

It DID look good, too. My wife and I have enjoyed Jost wine in the past – even though I am a beer drinker by preference. And we ALWAYS enjoy shopping from and supporting local industries.

“Take a look at the label.”

So I did – fully expecting to see some foul additive that my wife might be allergic to. Only there were no additives. There was something worse.

Jost – you goofed up big time.

The name – Selkie – is a perfect name for a summer wine. Just looking at that name makes me think of something deep and mysterious, yet as refreshing as a splash of ocean mist. I can smell the tang of an Atlantic morning, I can hear seabirds calling – heck, the name gets me so darned excited that I briefly consider forswearing my allegiance to the noble ale and converting to wine.

Only briefly, you understand.

Because Jost – you goofed up big time.

The Selkie is a favorite mythological sea creature of mine – so much so that I have included it in THREE of my folklore collections.

It isn’t a commonly known myth and I absolutely LOVE that you folks are giving the old story a new life by naming your undoubtedly tasty wine after it.

But WHY – after coming up with so wonderful a name as Selkie did you go and put a MERMAID on the label? 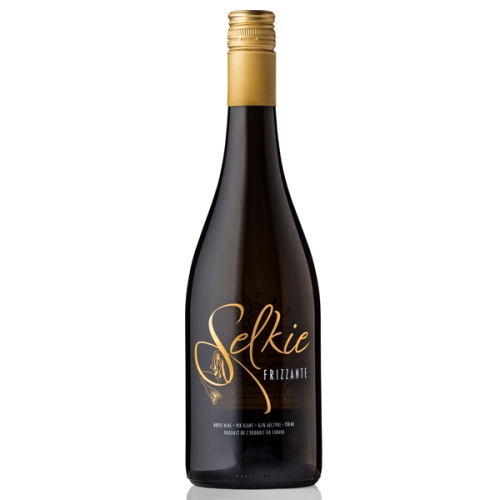 Okay – so I can hear you rolling your eyes right now, Jost.

I know that you are thinking Steve Vernon is being a picky old sock – but I deal in folklore and legends of the Maritimes – and what I am looking at is a serious misrepresentation.

I don’t hold it against you folks. I still you think the Jost Vineyards make a darn fine product and are a credit to the Maritimes – even if you don’t make beer.

And I likewise admire the artistry of the label design – and I can clearly see some graphic designer put some world-class effort into coming up with your label – but I really wish you would consider going back to the drawing board over the winter and coming up with an equally spiffy label for your Selkie Wine that actually has a for-real honest-to-golly Selkie on it – and NOT a mermaid.

A mermaid has that big fish tail – like you show you on the bottle.

A Selkie is a seal creature and does not look a bit like a mermaid.

Here’s a couple of illustrations from my children’s picture book MARITIME MONSTERS (Nimbus Publishing 2009) to give you a little bit better of an idea of the two mythological creatures. 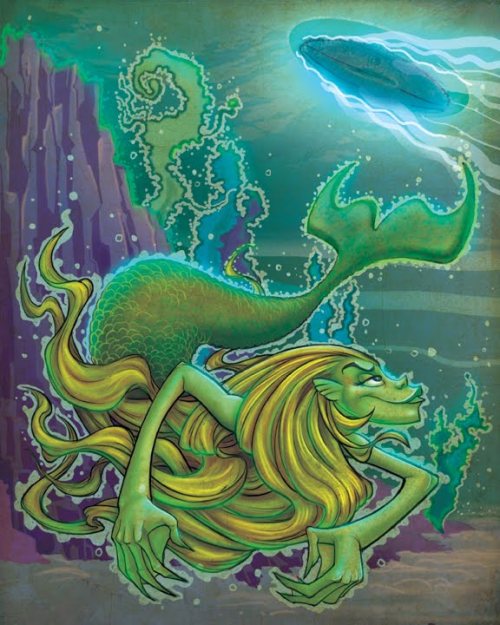 This is a Mermaid! 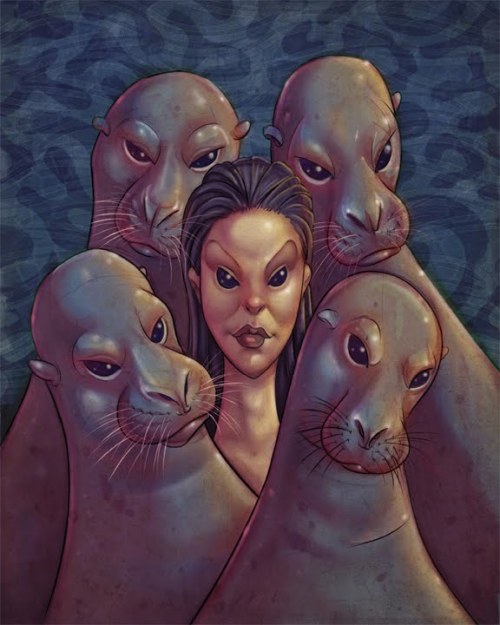 This is a SELKIE!

Both of those illustrations are the work of talented BC artist Jeff Solway– and, as mentioned, come from my children’s picture book Maritime Monsters. 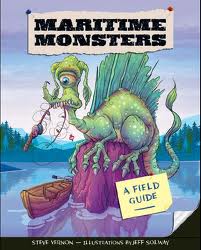 Finally – I am NOT suggesting to anyone that they stop drinking Jost Wine. This just isn’t that big of a deal. All of us Nova Scotia folk ought to support our local industries any way we can – ESPECIALLY if it involves imbibing alcoholic beverages.