Just for Fun: How Many Peeps Does it Take to Stop a Bullet?

Something for you mystery writers.

The Writer's Guide to Weapons 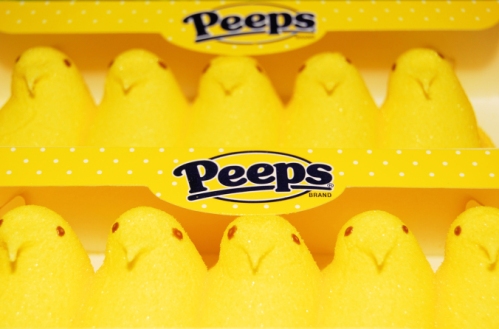 Peeps are like inverse zombies. They want you to eat them, not the other way around. This makes them especially insidious. Julie Clopper / Shutterstock.com

Marshmallow Peeps are the fruitcakes of Easter. They’re a time-honored  obligation, the novelty wears off after exactly six seconds and they refuse to die. Or do they? What would happen if you shot a bunch of Peeps? Would the science that brings these gooey creatures to life also stop a bullet?

Kirsten Joy Weiss, a terrifically talented shooter with a great YouTube channel, decided to find out. The following videos chronicle her heroic attempts to destroy the zombies of food, marshmallow Peeps.

Can a “Bulletproof Vest” Also Stop a Knife?

The Writer's Guide to Weapons 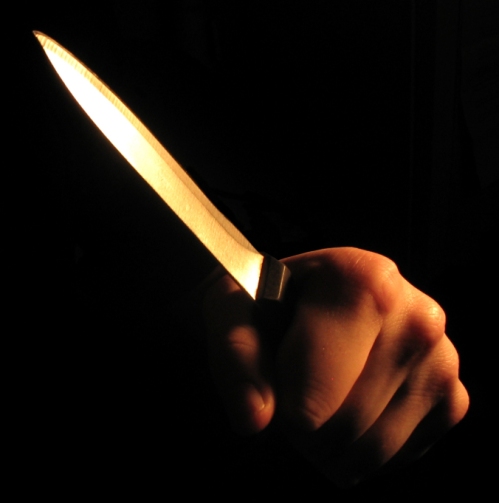 At the risk of sounding like a condescending ass, knives aren’t bullets. The only exception is when I butter my toast with ammo in the morning. (Image by imaspy via sxc.hu)

TLDR: Most likely not.

Bulletproof vests on walls of corpses sparked the idea for today’s topic. But before I get into that, a point of clarification.